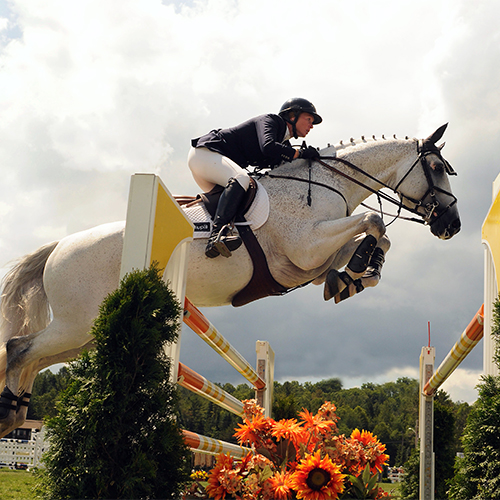 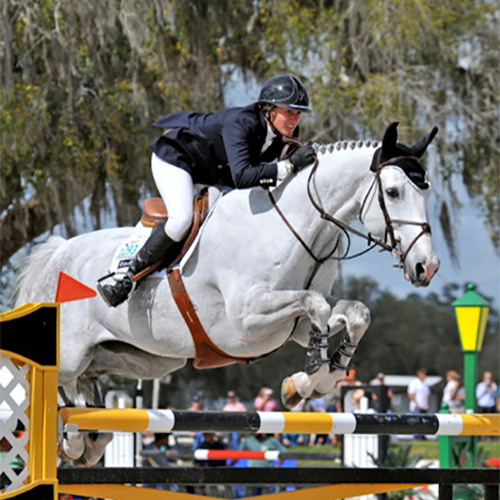 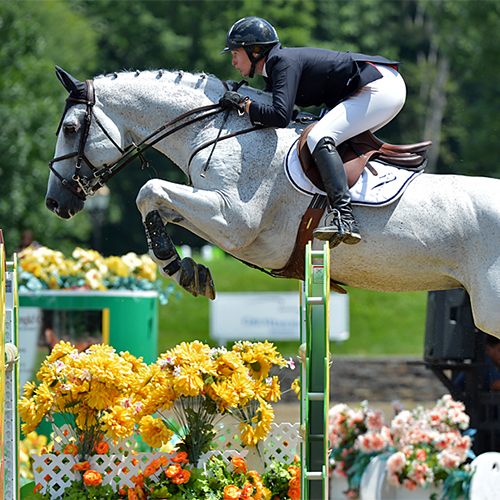 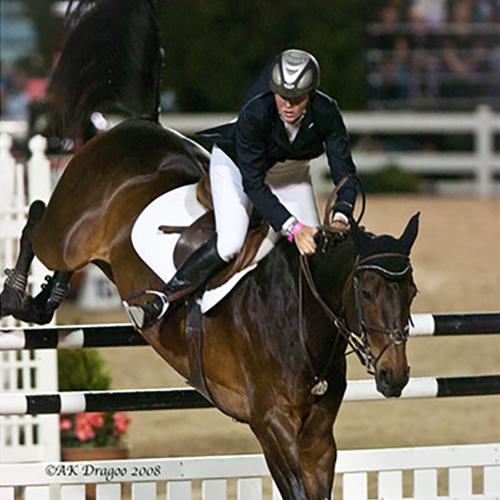 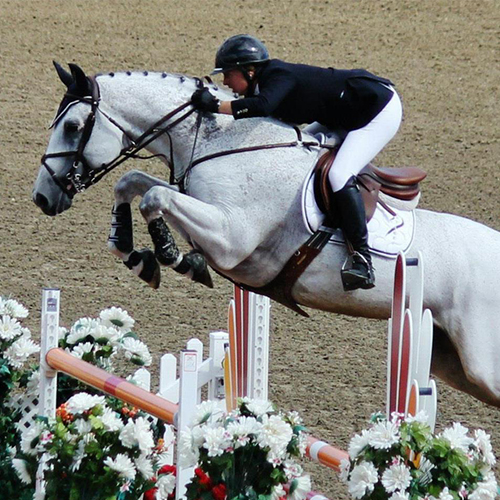 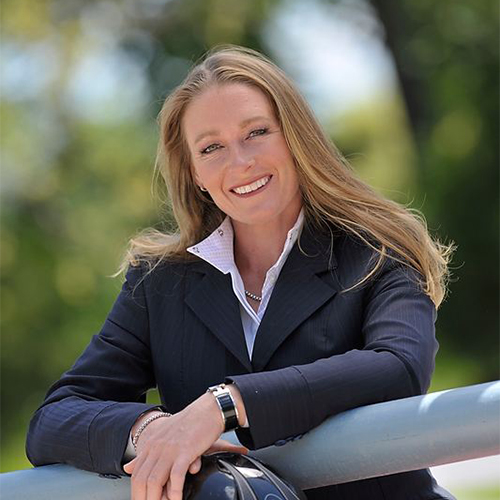 Callan Solem is one of the nation’s leading grand prix show jumping riders. Solem has represented the United States Equestrian Team, internationally, on 11-occasions. She has ridden on six Nations Cup Teams, including competing in Xalapa, Mexico, Rio de Janeiro, Brazil; Rotterdam, Holland; Lummen, Belgium; Falsterbo, Sweden; and Mannheim, Germany; Madrid, Spain; Lisbon, Portugal; and Rome, Italy. In April 2015, she was part of the winning Team USA in Mexico. The Nation's Cup win in Xalapa secured the U.S. victory in the 2015 North American League which qualiﬁed the USA to compete in the Nation's Cup Final in Barcelona. Additionally, in 2005, she competed on the Super League Team that achieved top honors in Europe. While abroad, Solem also won the Derby qualiﬁer in Falsterbo and took home top ribbons in Rotterdam and Lummen. Her success in Europe proved Solem’s talent and determination where it is crucial to produce results in an environment full of pressure. Prior to relocating to Pennsylvania in 2010, to ride for equestrians, Virginia and Collin McNeil, Solem had been the professional rider at Quiet Winter Farm in Colt’s Neck, NJ, for former US Olympian Carol Thompson. Over the past decade plus, she has won countless grand prix classes in the United States. Her notable accomplishments also include ﬁnishing 7th on her horse VDL Wizard at the World Cup Finals in Gothenburg, Sweden which meant she was the top US Rider in the ﬁnals and qualiﬁed her for a slot on the 2016 Olympic short list, 3rd in the 2015 HITS Ocala Million Dollar Grand Prix, 2nd Place ribbons in the 2016 National Horse Show and the 2015 President’s Cup, winning the Style of Riding Award at Live Oak International in 2017 and being named the Leading Lady rider at the 2015 Live Oak International. She also was named the 2011 Devon Horse Show Style of Riding award winner and earning the

Leading International Rider title at the 2008 Syracuse Sport Horse Invitational/National Horse Show. Over her career, Callan has won more than $2.6 million in career earnings which ranks her in the top 30 of all US riders in the sport’s history. The rider has a tremendous respect for the horse, and believes that when a horse is treated with understanding and good management, it is able to reach its true potential.

“I have so much confidence in the research that goes into the production of each product. I know that my horses are getting the best!”